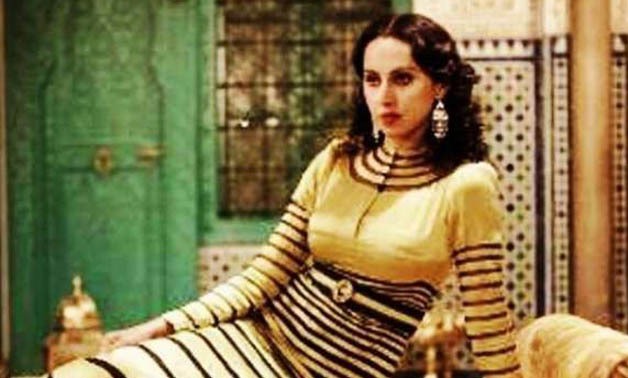 CAIRO – 3 December 2017: Known for her golden voice that expressed Egypt's ups and downs, Umm Kolthoum still captivates the minds of authors and composers.

The story of the film revolves around a director who aims to direct a film about Umm Kolthoum, and the director’s search for a suitable actress to play her role. The actress chosen in the film to play Umm Kolthoum is Yasmin Raees.

Neshat sees Umm Kolthoum as a myth, or legendary character that should be studied from different perspectives.

In the past, Egyptian drama presented a biography on Umm Kolthoum directed by prominent Egyptian director Inaam Mohamed Ali and written by Mahfouz Abdel Rahman. Ali employed a narrative style to document Umm Kolthoum’s life in her series. However, the series did not focus on the last years in her life, especially after the October 6, 1973 victory.

Legendary director Mohamed Fadel presented a deeper and more humanitarian side of Umm Kolthoum, showing her efforts with the Egyptian armed forces after the 1967 war in his film “Kawkab el-Sharq” [The Star of the Orient].