A handheld festival for women’s rights 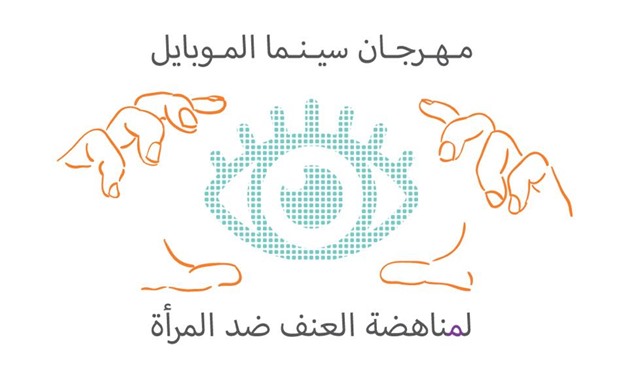 CAIRO – 28 November 2017: The Appropriate Communication Techniques for Development (ACT), in collaboration with the United Nations Entity for Gender Equality, the Empowerment of Women (UN Women), and the European Union (EU), will be holding a short film festival with the aim of bringing to light the different kinds of violence women face in Egypt.


The film festival is a competition that accepts films dealing with a specific issue that women face. The top three winners will be awarded prize money. The filmmaker must film using handheld devices, like smart phones or tablets, and the films will be played on handheld devices in the event.


This is the second year for the Mobile Film Festival to take place. The festival had its first event in 2015. Itwas received well, and the idea was praised for its boldness in encouraging people to take to the streets and record an instance of injustice and violence against women using their handheld devices, promoting the idea of using their voice to fight back and hold people accountable for their actions. Azza Kamel, a women’s rights developer and the founder of ACT, represented the festival and the organization at the event.


The campaign hosted two workshops that inform participants of the rules of the competition and discusses the issues that meet Egyptian women.


ACT is a nongovernmental organization (ngo) that was founded in 1999. The organization works in the development sector, particularly for gender equality and the promotion of women’s rights. According to the Facebook page for the Mobile Film Festival, ACT wants to achieve a society that is free of violence and abuse, where women’s human rights are applied, and where women are protected and supported.