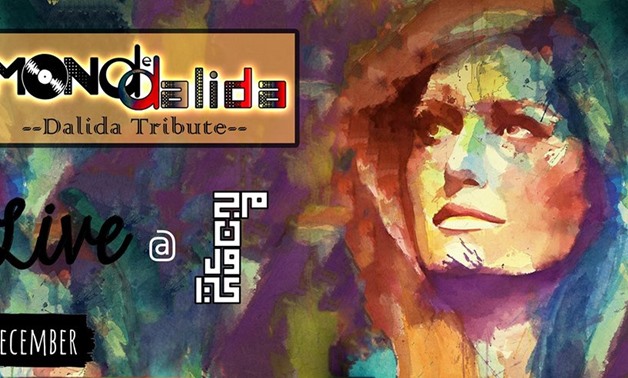 CAIRO – 28 November 2017: Mondedalida Band, a Dalida tribute music group, will give a unique tribute to the late renowned singer Dalida on December 7 at Zamalek’s Magnolia. Leaves of Art.

Mondedalida was established in July 2017, and, according to the event’s official Facebook page, performed their first concert titled “Dalidays” in October at the French Institute in Cairo.


Dalida (real name Yolanda Gigliotti) was an internationally recognized French-Italian star, whose debut song “Bambino” became an international success. She was especially popular in Italy, and her fame spread throughout Europe and, later, in America. Her success in Egypt was tremendous, and her Egyptian songs are still remembered today. She is known for her dramatic life, glamorous appearances, and tragic death.

Mangolia. Leaves of Art is a cafe and library that also hosts film screenings twice a week, galleries, and occasional live performances. Their programs are based on celebrating different cultures and popular trends.