By: Egypt Today staff
CAIRO – 17 October 2017: October 17, 1974 was the debut date of “Benji.” “Benji” is a family movie about a lovable dog that became the ninth highest grossing box office release of that year.

Written and directed by Joe Camp, “Benji” follows the life of a stray dog beloved by a town in Texas. He manages to save two children from a kidnapping scheme.

The film was notable for featuring a skilled animal actor, Higgins, who carried out all stunts on his own and easily followed instructions even at the age of 14; an advanced age for dogs.

The film was made on an estimated budget of $500,000. It managed to gross around $550 million at the box office, and was even nominated for an Oscar Award for Best Original Music. The film spawned a series of sequels, such as “For the Love of Benji” in 1977, “Oh Heavenly Dog” in 1980 and “Benji the Hunted” 1987. There was even a TV series, “Benji, Zax & the Alien Prince,” which was produced by Hanna-Barabera in 1983.

Higgins passed away after the first film, so his daughter was used in his stead. More recently, a film named “Benji: Off the Leash!” came out in 2004. Egypt shuts down theaters, cinemas amid fears of Coronavirus outbreak 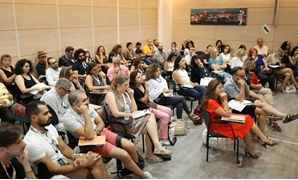 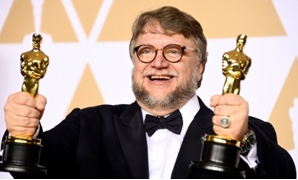