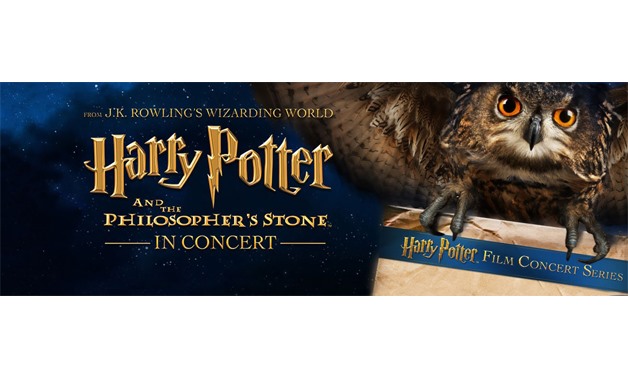 CAIRO – 20 September 2017: The first film in the beloved Harry Potter film franchise, “The Philosopher’s Stone,” will screen in Abu Dhabi with a special concert performance.

The Orquestra Simfònica Del Vallès from Spain will perform the score to the film live while it is projected on a 40 foot screen. The screening will take place on Du Fourm on Abu Dhabi’s Yas Island from September 21 to 23. The show’s producer, John Freer, talks to the National about the magic of live Orchestras;

“The zeitgeist of film, mixed with the zeitgeist of music, coming together in a very powerful environment like a live performance does a lot of wonderful things for people. They get very excited."