By: Egypt Today staff
CAIRO - 18 September 2017: Zawya Cinema announced the beginning of its new season with the premiere of the Egyptian Film “Seif Tagreby” (Experimental Summer) on September 27.

“Seif Tagreby” is one of the interesting outcomes of the independent cinema that is famous for its unique dazzling world. The story of the movie revolves around Mahmoud and Zeinab who are both searching for the original version of an old movie that was produced in the 1980s. The government film agency for anonymous reasons has confiscated all the film copies.

“Seif Tagreby” is written and directed by Mahmoud Lotfy.

Zawya was established in 2014 by Misr International Films (MIF) as the first art-house cinema in Egypt, located in downtown Cairo’s Odeon cinema, according to Zawya’s official Facebook page.

Zawya’s program focuses on local independent films to encourage and promote the work of young Egyptian and Arab filmmakers. Zawya has screened a diverse range of films from different parts of the world including short films, documentaries, features, and experimental works, according to their website. 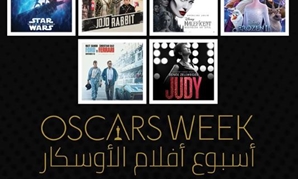 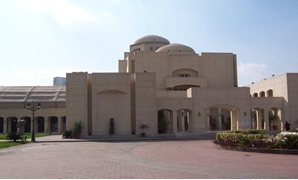