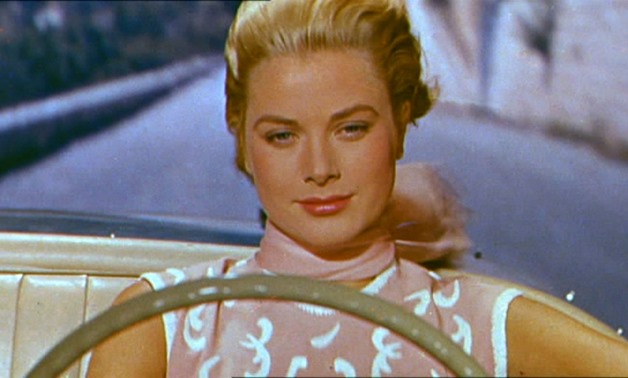 Born in Philadelphia on November 12, 1929, Kelly came from a rich family. Her father was a self-made millionaire who had won three Olympic medals, while her mother was a former model and a psychical instructor.

Though her parents objected, Kelly pursued her love of acting and left to New York City, where she graduated from the American Academy of Dramatic Arts at just 19 years of age. She supported herself by working as a part-time model, making an appearance on the cover of Cosmopolitan. Her first acting credits were on Broadway, yet Kelly found that she wasn’t particularly suited to theatre. Hollywood, on the other hand, was her calling.

At the age of 22, Kelly had begun to hit it big already, after suave film actor Gary Cooper took a noticing to her on the set of 1951’s “Fourteen Hours”, her first film. He asked her to sign up for his movie “High Noon”, a western that proved so popular it turned Kelly into a star overnight. In 1953 she later starred in “Mogambo”, a jungle-themed romance set in Africa which brought Kelly critical acclaim and her first Oscar nomination. MGM then signed Kelly on a seven-year contract.

Kelly would soon begin to work alongside famed master of suspense Alfred Hitchcock, starring in films such as “Rear Window”, “To Catch a Thief”, and “Dial M for Murder”. Her work in his films helped further establish Kelly as a beautiful and talented new star to look out for, and she won the hearts of Hollywood producers and moviegoers alike.

1954 was a big year for Kelly, as she would win her first Oscar award for Best Actress in her role in “The Country Girl”, where she played a poor housewife blamed for her alcoholic husband’s misfortunes, a role quite unlike her typical dignified self.

Kelly would soon become more than just a famed actress; she was to be royalty. In 1955, she was invited to partake in the United States Delegation Committee at France’s Cannes Film Festival, where she met Monaco Prince Rainer the Third. He needed a wife to help keep Monaco independent from France, and Kelly wanted a husband to impress her parents.

Thus, they married on April 19, 1956, and Kelly would abandon her shining career in Hollywood to dedicate herself full-time as Princess Consort of Monaco. She even gave up her American citizenship. Kelly loved Monaco and had three children with Rainer.

On September 14, 1982, while driving with her daughter Stephanie across a cliff in France, Kelly suffered a stroke and lost control of the vehicle, sending the two flying off a cliff. Kelly slipped into a coma and died at the hospital, although her daughter survived.

Despite turning her back on Hollywood, Kelly is remembered as one of the most beloved actresses of her time, a princess of the silver screen.