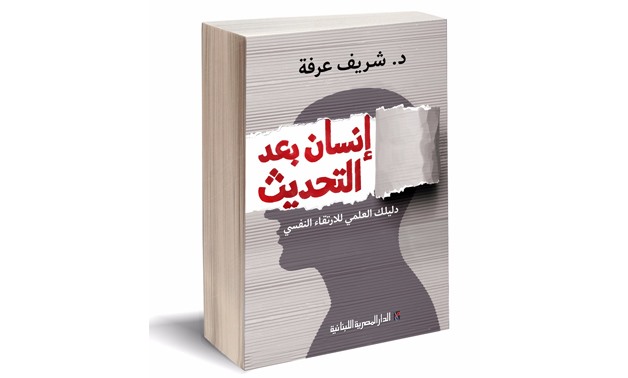 The book discusses how to scientifically reach high levels of psychological ascension through giving new visions for daily issues in our lives; giving guides to having mature, loving relationship, developing your emotional intelligence and your own religious experience.

It is a mix between two genres of books, self development and specialized psychology.

Sherif Arafa has a Masters’ degree in Applied Positive Psychology from East London University. He won several awards in writing, the last one was the award of Taryam Omran and was nominated for the Arabian Journalism award.