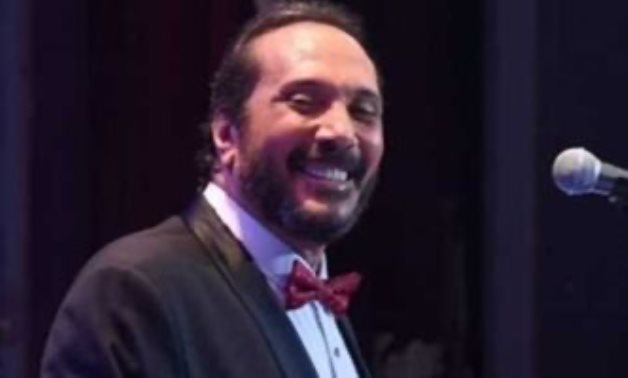 Famed Egyptian stars Ali el-Haggar and Mohammed el-Helw performed in a concert within the activities of the 31st Arab Music Festival, that was held at Cairo Opera House, on October 25.

Haggar performed at the 30th edition of Salah El-Din Citadel Festival for Music and Singing that kicked off last August.

Haggar performed at the first edition of Abydos Music and Song Festival in Sohag on March 11.

Haggar performed in a number of concerts in the past period.

He performed at Cairo Opera House on February 15.

Haggar performed at MUST Opera House on January 28.

The Egyptian star performed as well at Alexandria Opera House on January 19.