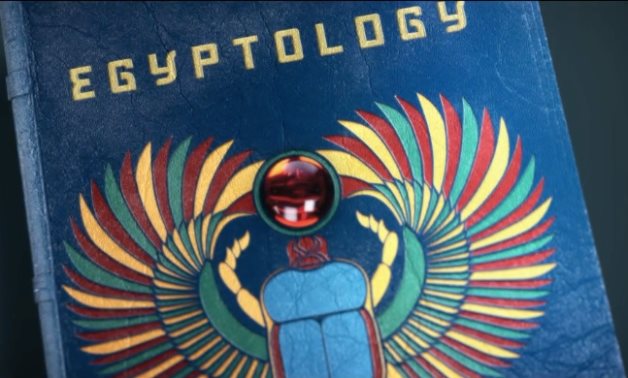 Screenshot of the promotional campaign - Min. of Tourism & Antiquities

CAIRO – 29 September 2022: The Ministry of Tourism and Antiquities, represented by the General Egyptian Authority for Tourism Promotion, launched an online advertising campaign that runs for a week under the title “200 Years of Science in the Making” in many countries, including the United States, Britain, Germany, Italy, Saudi Arabia, Canada, Spain and France, with the aim of acquainting the world with the scientific precedence that characterized the ancient Egyptian civilization.

This comes within the framework of the ministry's current celebrations of the 200th anniversary of deciphering the ancient Egyptian writing and the emergence of Egyptology.

CEO of the General Egyptian Authority for Tourism Promotion Amr el-Qadi explained that this campaign is composed of a promotional film that sheds light on examples of innovations that the ancient Egyptian civilization presented to humanity thousands of years ago and are still used today, pointing out that these include surgical instruments, prosthetic limbs, astronomy, arithmetic, engineering, and many others.

Director General of the Tourism Promotion Department at the authority Suzan Mustafa indicated that this advertising campaign will be launched on social media and the most viewed sites in the aforementioned tourist markets.