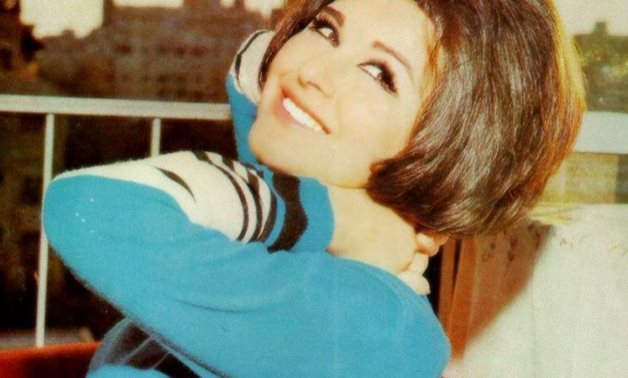 Her striking beauty, free spirit, and unique talent enabled her to portray a wide variety of roles along her rich acting career. Her fans dubbed her the “Egyptian Cinderella”.


Hosny used her outstanding talent to call for gender equality in the TV series "Hekayat Hwa we Heyain" (1985) that achieved booming success.


She was not only a great performer, but also a great fashion icon; lots of young girls during her time idolized Hosny on so many levels, including fashion.


Hosny was raised in an artistic family. Her father was a calligrapher who adored music, her older half-sister was famous singer Nagat, while her older half-brother was a composer and an oud player in Umm Koulthoum’s ensemble.


Hosny was forced to withdraw from public life and film production as she suffered from a reputed ailment with her spine, which led to various complications, affecting her ability to move.


In 2001, Hosny fell to death from her friend's apartment in London, which brought her glamorous life to an end.


"Before her death, she was preparing for a play which she discussed with producer and screenwriter Samir Khafaga. She had lost 15 kilograms and conducted some plastic and dental surgeries.


All these factors deny the assumption that she committed suicide. Soad was much stronger than she seemed to be," veteran actor Samir Sabri stressed. Meanwhile, great actor Hassan Youssef said, "Soad was incredibly talented; she had the ability to perfectly play any role whether it is comedic or tragic. She had charisma and charm. Yet, she was unappreciated and died alone."


"We were close friends; she was too kind, down to earth and polite. She never responded to offenses to the extent that when one of the producers fired her, she went to shoot her scenes the following day out of her great discipline," Youssef added.

May God bless the incomparable soul of Soad Hosny that still lives in the hearts of her fans.