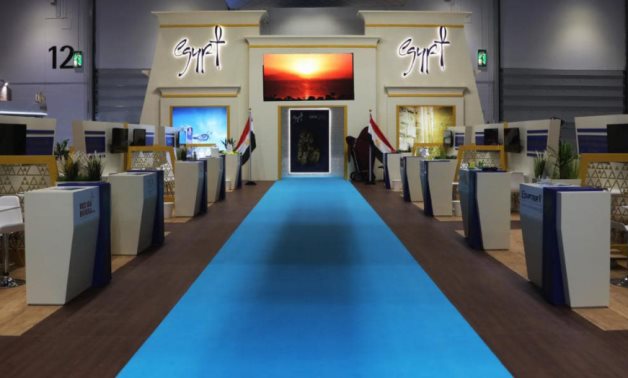 CAIRO – 10 April 2022: On April 10, the Ministry of Tourism and Antiquities, represented by the General Egyptian Authority for Tourism Promotion, will participate in the BIT Milan International Tourism Fair, which will be held from April 10 to 12, in Milan, Italy.

Milan is the commercial capital of Italy and one of the most important Italian cities exporting tourist traffic to Egypt from Italy.

On the sidelines of the exhibition, Kady is scheduled to hold a number of professional and media meetings.

The authority is participating in the exhibition’s activities this year with a pavilion of 103.5 square meters representing a number of Egyptian tourism companies, airlines and hotels, as well as the Egyptian Federation of Tourist Chambers and its affiliated tourist chambers.

It is worth noting that the BIT Milan International Tourism Fair is one of the most prestigious tourism fairs in the world. It has been held since 1980 and has been attended by more than 1,300 exhibitors representing 79 countries. The number of professional visitors exceeds more than 1,500 specialized visitors, in addition to more than 43,000 visitors from Italians originating in northern Italy. It is also visited by more than 2,000 journalists, and presents more than 130 events, including seminars, conferences and workshops, making it the focus of the world's attention.