A glance into Van Gogh’s life 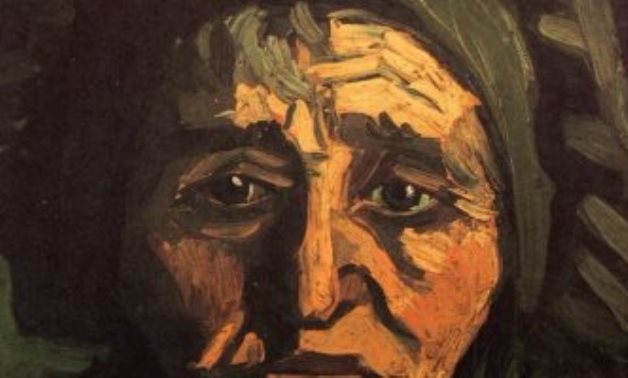 CAIRO – 5 January 2022: Van Gogh began painting in his late twenties, and before that he worked in his uncle's art dealing company in The Hague.

Although Vincent Van Gogh was famous, he did not achieve any professional success during his life. He only sold one painting while he was alive, seven months before his death, for just 400 francs.

Historians mentioned many things about Van Gogh's life, including that he was mentally ill, while a recent study concluded that he did not suffer from diseases throughout his life, but rather from a problem with alcohol abuse. This was mentioned in a study on his work and life, issued by the Dutch Museum and published by news agencies.

About 30 international medical experts declared that Van Gogh was probably an alcoholic, which was the reason for his great suffering during the last 18 months of his life.

Van Gogh made a series of paintings between 1881 and 1885, concerned with working-class villagers, for whom he had sympathies that inspired his paintings.