Heliopolis Library for Children to screen “Egypt from the Skies” documentary on Dec. 31 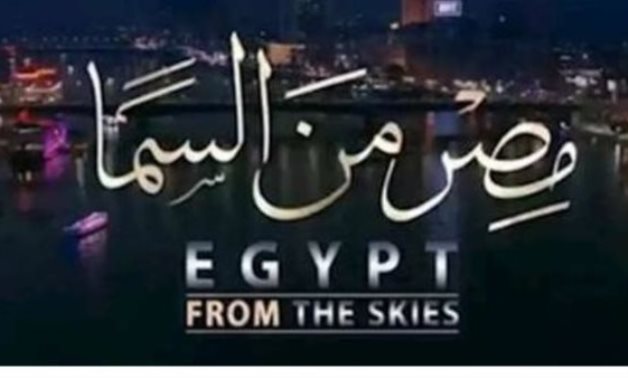 CAIRO – 29 December 2021: In the morning of December 31, the Heliopolis Library for Children will screen the documentary film "Egypt from the Skies".

The film highlights the beauty of historical and modern Egypt and the renaissance it is currently undertaking.

President of the Heliopolis Association Nabil Helmy, to which the library is affiliated, said that the aim of screening the film is to develop awareness among youth of their country and its strategic, political and economic importance for the whole world.

The film is divided into four parts. The first part is about Egypt and its landmarks that amazed the world for thousands of years, the second part is about the achievements made, the third part focuses on energy, and the fourth part is about tourism. The duration of the four parts combined is 3.5 hours.

These films narrate different stages of Egypt's life, starting from Pharaonic Egypt, passing through Greek, Coptic and Islamic Egypt, all the way to present Egypt, as well as how it is expected to be in the future.

On December 31, the first and second parts only will be screened for a duration of 100 minutes. The film is directed by Hossam Abul-Magd.