Memory of the day: Gang of thieves steal £26.5M from the Northern Bank in Belfast in 2004 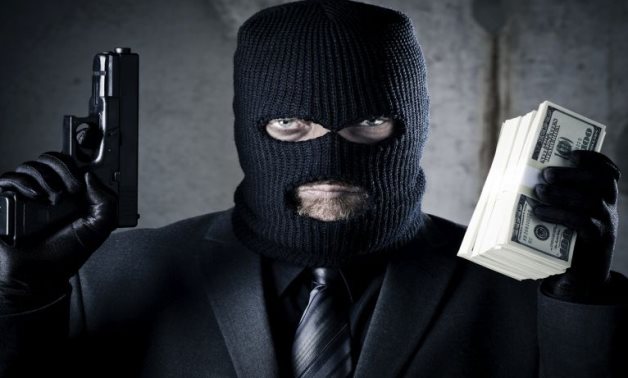 CAIRO – 20 December 2021: In the following lines, ET sheds light on the most important world events that took place on December 20.

1192 - Duke Leopold V of Austria imprisoned King Richard I of England on his way home to England after signing a treaty with Saladin to end the Third Crusade.

1803 - The French hand New Orleans and Louisiana over to the United States, which purchased them.

2004 - A gang of thieves steal £26,500,000 from the Northern Bank in Belfast, Northern Ireland, one of the largest bank robberies in UK history.