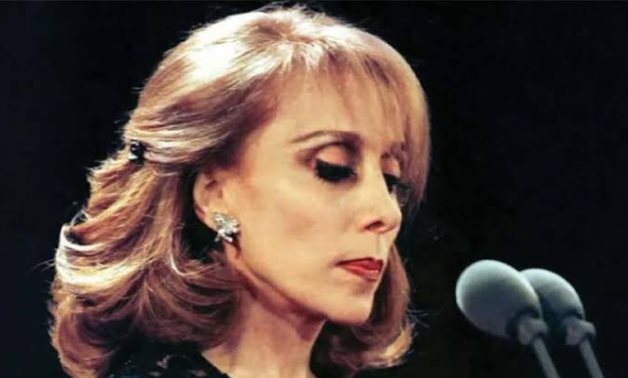 Cairo, Egypt,
2nd of December, 2021
In every generation in the Arab world, women have persevered. Despite hardship and setbacks, female Arab artists have always put their best foot forward and inspired millions of fans around the region with their talent. From Umm Kulthum to Nancy Ajram, Arab female artists have played a pivotal role in shaping the region’s music.

With the launch of the 2021 Wrapped campaign and personalized user experience, Spotify is celebrating the voice of Arab women by unveiling the top female artists and songs from the creators that helped soundtrack the year for their fans across Egypt.

So, how did Egypt listen to female artists? Here’s what Spotify saw:

Last year, Spotify launched its emerging female artist initiative “SAWTIK” to raise the voices of female artists in the region, making it easier for labels and fans to uncover these talented stars. Through education, networking, and on- and off-platform marketing support, these artists will have a chance to shine like never before as fans are introduced to the rich and diverse music they have to offer.