Egypt’s Soheir el-Babli passes away at 86 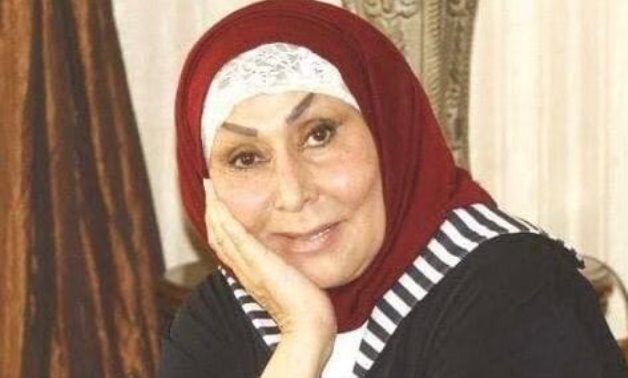 CAIRO – 21 November 2021: Egypt’s Minister of Culture Inas Abdel Dayem mourned the iconic actress Soheir el-Babli, who passed away on November 21, at the age of 86, after a struggle with illness.

Abdel Dayem stated that Egyptian and Arab art have lost one of its greatest icons, as Babli formed a model for diverse creativity.

She added that Babli’s works will remain immortal as they are firmly rooted in the minds of Egyptians and Arabs.

Babli excelled on theater presenting various successful roles, in addition to many works in television and cinema.