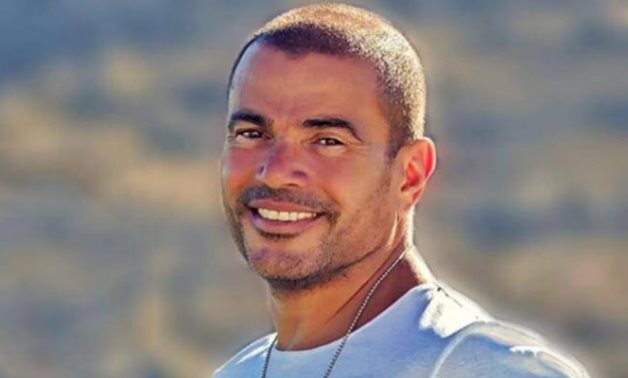 CAIRO - 30 October 2021: Amr Diab, one of the Arab world’s biggest and best-loved music stars, will play an exclusive concert at Expo 2020 Dubai’s Jubilee Stage on October 30.

The show coincides with Egypt’s National Day at Expo 2020 and is being presented by PepsiCo – Official Beverage & Snack Partner of Expo 2020 and for whom the Egyptian singer, composer and actor acts as an ambassador.

The innovative artist, whose celebrated recording career stretches back to the mid-1980s, is a Guinness World Record holder, as well as winner of seven World Music Awards and six African Music Awards.