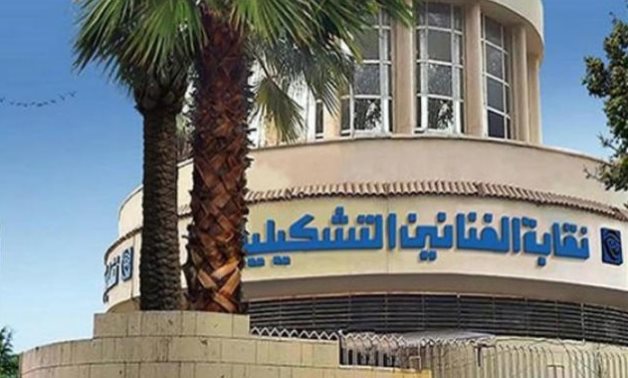 The beginning of the celebrations will be through an exhibition organized by the Syndicate of Fine Artists under the auspices of the head of the Syndicate of Fine Artists Safiya al-Qabbani and the ambassador of the Custodian of the Two Holy Mosques Osama Ahmed Al-Naqly, for the photographer of the Two Holy Mosques, Khaled Khader al-Toruqi on October 19 at 7 p.m.

The Syndicate of Fine Artists will also hold a screening of the film “The Medina is Better for them if They Knew”, directed by Magdy Imam, in addition to a religious chanting ceremony on October 19 at 8 p.m. for vocalist Mohamed Hilal led by Maestro Hisham Badawy.

All sectors of the Ministry of Culture, including the plastic sectors, will launch activities and events to celebrate the anniversary of the birth of the Prophet Mohammed, in light of the ministry's interest in reviving important occasions through documentary films and other artworks that include exhibitions, concerts, musicals, chanting and folklore.