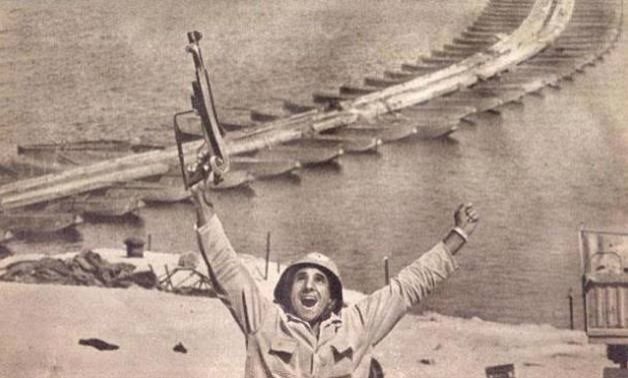 Egypt’s Prime Minister Mostafa Madbouli announced Thursday, October 7, as a public holiday on the occasion of the anniversary of the 6th of October War victory.

On Sunday, Minister of Defense and Military Production Mohamed Zaki sent a cable of greetings to President Abdel Fattah el Sisi on the occasion of the 48th anniversary of October war victory.

In his cable, the defense minister said this glorious victory would remain a source of Egyptians' pride for their Armed Forces that are ready to defend the nation and thwart any attempts to jeopardize the country's security and stability.

The defense minister and chief of staff also greeted army personnel and those who take part in UN peacekeeping missions on this anniversary.