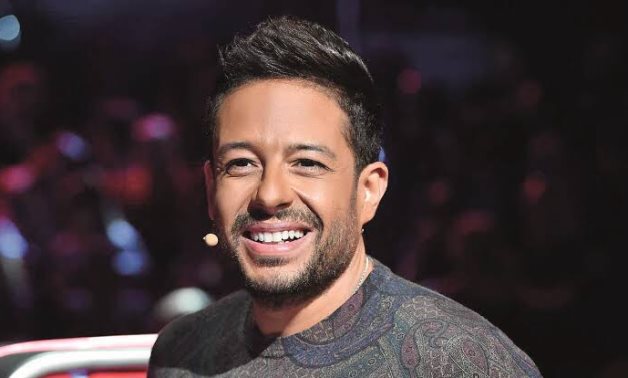 Hamaki released three songs from his latest album “Ya Fatenty”.