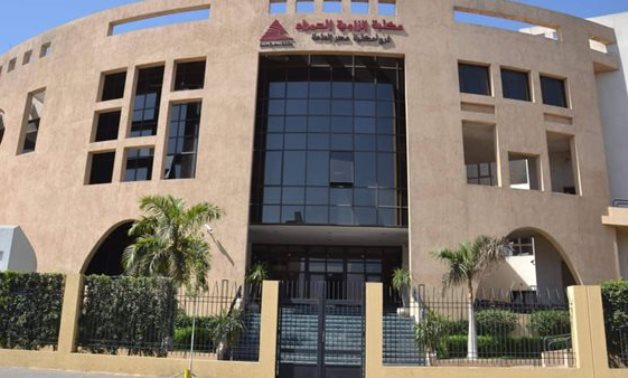 CAIRO – 26 July 2021: On July 31 at 4 p.m., the Egyptian Public Library, in cooperation with the Egyptian Society for Astronomy, is organizing a screening and discussion of the American subtitled film “The Midnight Sky”.

“The Midnight Sky” is an American space science movie, produced in late 2020. The film is written by Mark L. Smith, and Lily Brooks Dalton, and directed by George Clooney.

The movie depicts the aftermath of the destruction of the world. A lone scientist named Augustine tries to communicate with a spaceship full of astronauts led by Sulli, in order to warn her against returning to Earth due to a mysterious global catastrophe, and events follow.

The Egyptian Public Library in Al-Zawiya Al-Hamra is a cultural and civilizational beacon in the heart of Cairo. It is the latest branch of Egypt's public libraries that work to provide knowledge and cultural services to broad audiences in various regions and governorates deprived of this service.