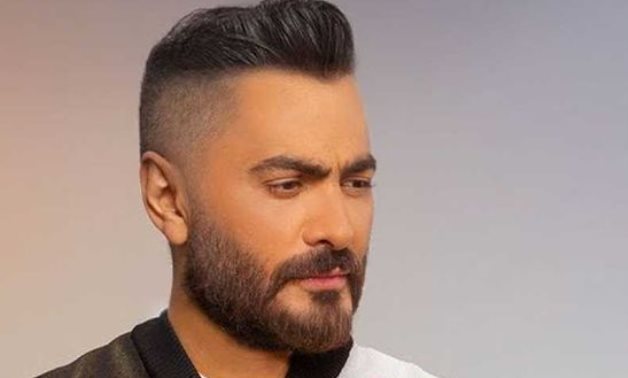 Hosny performed in Riyadh on June 24.

The movie trailer amassed 10 millions of views in one day on YouTube which is conseidered the highest views worldwide for an Arab Film.