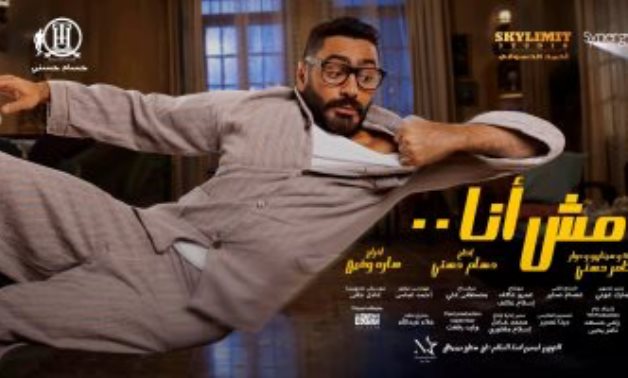 CAIRO - 8 June 2021: The trailer of Egyptian movie “Mesh Ana” ( Not Me) amassed 10 millions of views in one day on YouTube which is conseidered the highest views worldwide for an Arab Film.