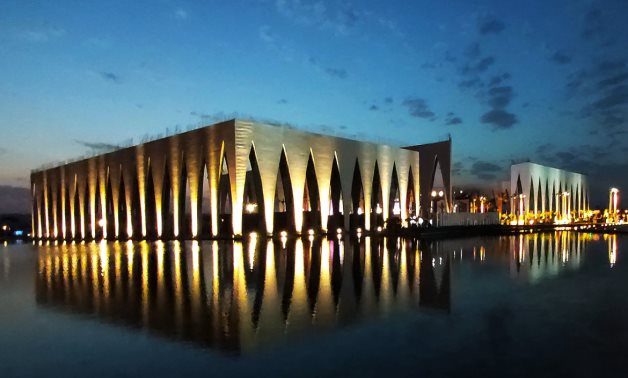 CAIRO – 30 May 2021: On behalf of Egypt’s Minister of Tourism & Antiquities Khaled el-Enany, CEO of the Egyptian Tourism Promotion Board Ahmed Youssef  attended the closing ceremony of the ninth El-Gouna International Squash Open for men and women.

The tournament was held from May 20 to 28, at El-Gouna Convention and Culture Center (GCCC) in Hurghada under the auspices of the Ministry of Tourism and Antiquities and the Ministry of Youth and Sports.

Youssef said that the ministry is always keen to support such events and tournaments that contribute to promote Egypt as a tourist destination.

He added that the ETPB has been supporting squash championships for eight consecutive years.

Youssef also noted that sports tourism is an important tourism product, attracting different segments of tourists, especially young people of different nationalities. He said that ETPB is keen to make the best of international championships, conferences and international events held in Egypt, cooperating with other ministries and government entities.