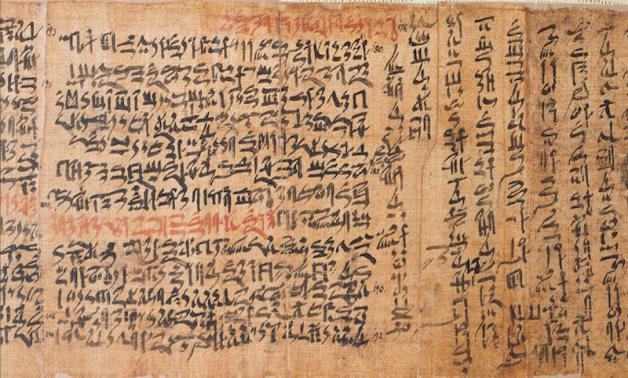 CAIRO – 8 April 2021: A draft law submitted by the government to establish the General Authority for National Records and Archives in Article 13 permits the competent minister, the Prime Minister, upon the request of the Authority’s Board of Directors, to decide that any document held by individuals, bodies, or legal persons, public or private, is of national or historical value.

The article stated that in this case, the holder of the document is responsible for preserving it and not making any change to it, from the date of being informed of this decision by a registered letter accompanied by an acknowledgment of receipt or any other official means.

The article prohibits the holder of the document from transferring it out of the Arab Republic of Egypt or disposing of it in any way except with a license from the competent minister, and when disposing of it, he/she must inform the administrator in writing that the document is of national or historical value. In all cases, the provisions of the relevant laws must be observed.

It is noteworthy that the Legislative Committee in the House of Representatives headed by Counselor Ibrahim el-Huneidi approved the law and prepared a report on it to be presented to the plenary session of the Council of Representatives.

The committee indicated in its report that the bill came in implementation of the constitutional entitlement, as Article 68 of the Constitution stipulates that information, data, statistics and official documents belong to the people, and disclosure of them from their various sources is a right guaranteed by the state for every citizen. The state is obligated to provide and make them available to citizens with transparency.

The law shall regulate the controls for obtaining it, its availability, its confidentiality, the rules for its deposit and preservation and the grievance against the refusal to give it.

It also determines the penalty for withholding information or deliberately giving false information. State institutions are obligated to deposit official documents after the end of their work period at the National Library & Archives, to protect and secure them from loss or damage, and to restore and digitize them with all modern means and tools in accordance with the law.

It also provides for the establishment of the General Authority for the National Library & Archives, which enjoys an independent legal personality and reports to the competent minister.

The headquarters of the General Authority shall be in Cairo and it has been permitted to establish branches in the governorates.