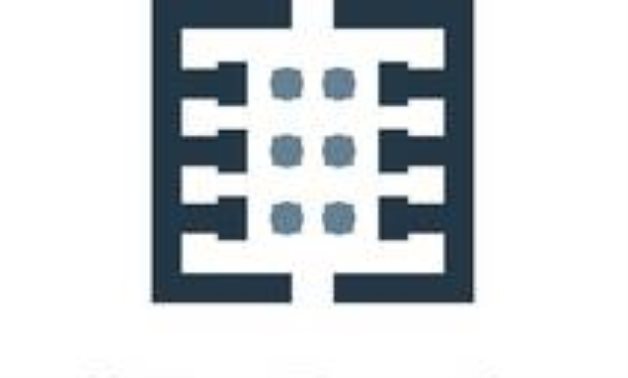 CAIRO – 19 September 2020: The Cabinet affirmed Saturday that the headquarters of the ministries will be acquired and invested by Egypt's Sovereign Fund after the government moves to the New Administrative Capital mid-2021.

Egypt published the regulations of the state’s Sovereign Wealth Fund (SWF) in the Egyptian Gazette, which marks the start of its immediate operation, Minister of Planning Hala el-Saeed said.

Saeed noted that the fund represents a sovereign investment fund wholly owned by Egypt, has an independent legal personality and enjoys financial independence as well as administrative and financial edema independent of the State.

According to the minister, the objectives of the fund are to contribute to sustainable economic development, which is mandated with the establishment or capital increase of companies or funds; to invest in securities and financial instruments; secure credit facilities; issue bonds and other financial and debt instruments; purchase, sell, lease, or exploit fixed assets; and loan or guarantee investment funds and their affiliated companies.

The decree requires the SWF to ensure its investment policy is consistent with top notch environmental and social responsibility as well as governance practices.


Financial resources of the fund include the fund’s capital which amounts to LE 200 billion as an authorized capital and an issued capital of LE 5 billion, in addition to assets and investment revenues of the fund.

Saeed said earlier that the Sovereign Wealth Fund is one of the most important mechanisms to achieve sustainable development as it is considered a long term investment.

The draft law of the fund , which aims to manage and make use of the state’s assets with a capital of LE 200 billion,was approved by the government in April 2018.