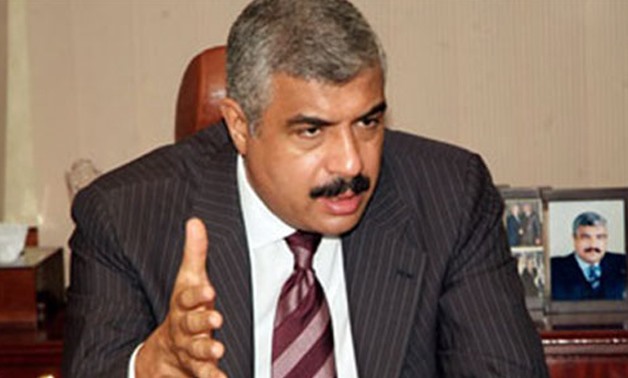 TMG said there is no legal reason not to reappoint Moustafa in his previous post after he was released from prison last week upon a presidential pardon.

Moustafa will return to lead the company after spending 17 years in prison, 15 of which on charges of inciting the murder of his lover Lebanese signer Suzanne Tamim in 2008.