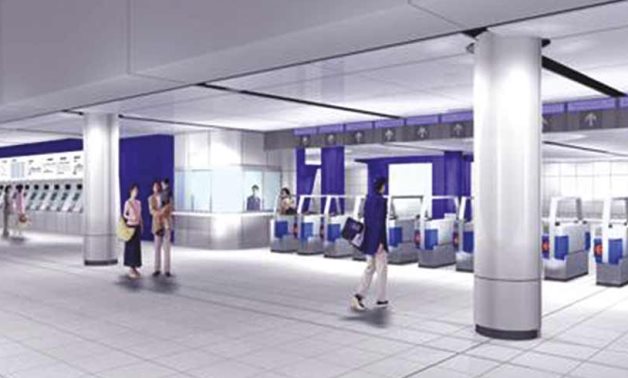 CAIRO – 4 August 2020: The government plans to invest LE3.5 billion in FY2020/2021 in the construction works of the first phase of the fourth metro line, which will serve 1.35 million passengers and 2.5 million after the accomplishment of the second phase.

The line will pass beneath the Grand Egyptian Museum (GEM) as it connects 6th of October City western Cairo to central and eastern Cairo. The line consists of two phases. One encompasses 17 stations while the other has 20, according to the National Agency for Tunnels (NAT).

The cost of the first phase's construction is LE70 billion, and will be executed by a coalition of Japanese and Egyptian companies given JICA granted Egypt a $1.2-billion soft loan in January.