Bloomberg: Egyptian stocks rise most in world thanks to Sisi’s initiative 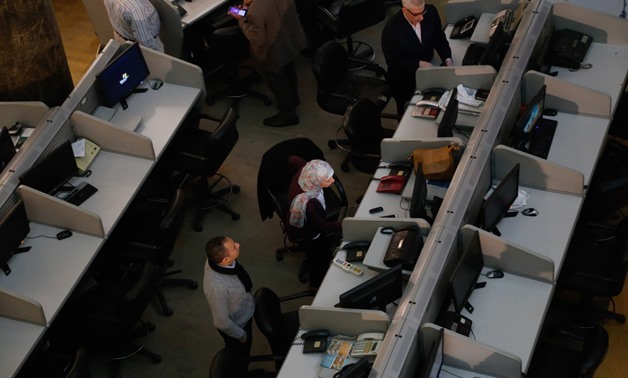 CAIRO - 23 March 2020: Egypt’s main stock index jumped the most in the world after President Abdel Fattah El Sisi announced that the central bank would support the bourse to the tune of 20 billion Egyptian pounds ($1.3 billion), Bloomberg reported.

The EGX30 index climbed as much as 6.8 percent shortly after opening Monday in Cairo, extending a 5.9 percent increase in the previous session.

After the exchange closed Sunday, Sisi said the central bank will provide the funds to support the stock market, while urging Egyptians to respect strict measures in place to contain the spread of the coronavirus in the Arab world’s most populous nation.