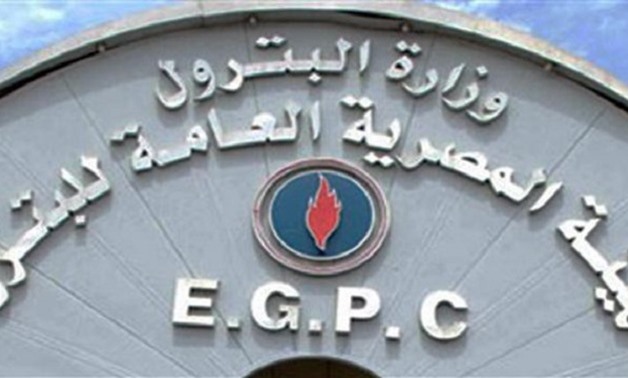 CAIRO- 14 February 2020: A total of 29 international agreements and memorandums of understanding (MoUs) were signed during the Egypt Petroleum Show (EGYPS 2020), which concluded on Thursday.

The Ministry of Petroleum and Mineral Resources and affiliated companies inked the deals during the three-day show, reflecting great potential and promising opportunities of the Egyptian petroleum sector as well as confidence of major international companies in Egypt’s economy.

Eight deals were signed with US giants Bechtel and Chevron Corporations and British Petroleum (BP) company.

Other cooperation deals were signed with Chile, Somalia, Equatorial Guinea and the US Trade and Development Agency.

Among the key agreements signed is the Egyptian Petrochemicals Holding Company’s deal with the US Bechtel Corporation to implement a refining and petrochemical complex in the Suez Canal Economic Zone at an investment cost worth about 6.7 billion dollars.

The ministry also signed a deal to cooperate with Neptune Energy Company in exploring for oil and natural gas in the Gulf of Suez with $35 million investments. The deal included a grant valued at $11 million to dig three wells.

As part of the activities held during the EGYPS 2020, two deals were signed between Egypt’s Petrojet and Italy’s Saipem company for implementing projects in Libya and offering advanced training programs for Egyptian cadres.

A contract was signed with Germany’s Siempelkamp to establish a project for producing medium-density fiberboard (MDF) panels at investments that are worth about 210 million euros.

A consortium of Egyptian companies including the Egyptian Natural Gas Holding Company (EGAS), the Egyptian International Gas Technology (Gastec), and the Natural Gas Vehicles Company (CAR GAS) signed two deals with the Italian Landi Renzo company for locally assembling of the natural gas supply stations and the components needed for converting vehicles to run on natural gas in Egypt.

The event also witnessed the signing of deals connected with the expansion of GASCO’s Western Desert Gas Complex in Alexandria, compressed natural gas transportation services, marine seismic and geophysical surveys and subsurface imaging services as well as vocational training, environmental protection and digital transformation in the oil and gas industry.

EGYPS is the largest oil and gas conference and exhibition across Egypt, North Africa and the Mediterranean. It has attracted over 270 local and international industrial experts.

Held under the theme of "North Africa and the Mediterranean: Delivering The Needs of Tomorrow," the event saw the participation of 1,600 people from 14 countries, alongside 15 international petroleum companies and more than 450 exhibitors.