Mashat comments on being appointed as min. of int’l cooperation 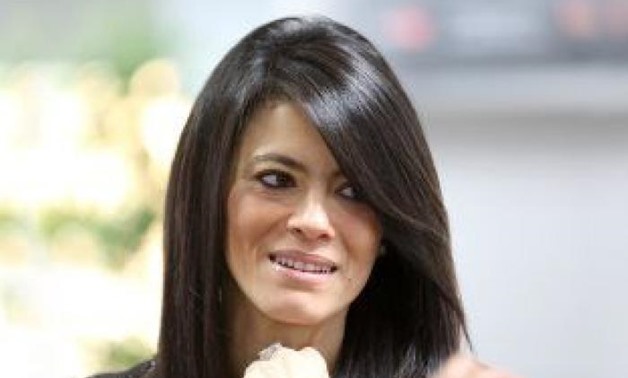 “At the outset of taking over the Ministry of Tourism in January 2018, I committed to changing the narrative on Egypt's tourism sector and advancing its frontiers,” Mashat stated on Twitter Sunday.

“As I embark on a new challenge, I refer to a quote in my chapter published in the book: 'Daughters of the Nile: Egyptian Women Changing their World' (December 2016). I look forward to designing and implementing policies in another portfolio along my journey of public service,” she added. Earlier on Sunday, Dec. 22, the House of Representatives approved nominations submitted by President Abdel Fatah al-Sisi to reshuffle some ministers in the government of Moustafa Madbouli.

In the cabinet reshuffle Khaled Anani was appointed as tourism and antiquities minister, Omar Marwan as justice minister, Hala el-Saeed as planning and economic development minister and Rania el-Mashat as minister of international cooperation.