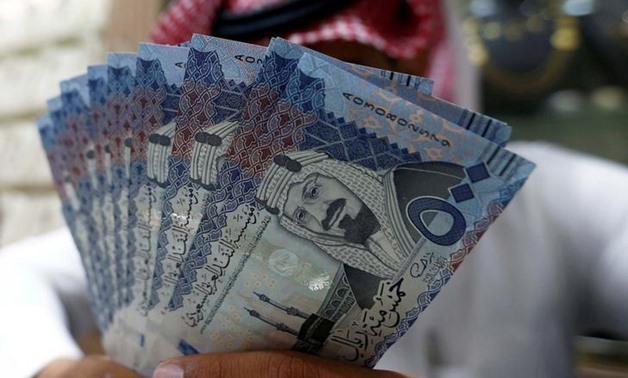 CAIRO – 21 November 2019: Ayman Soliman, who was named as the executive director of Egypt's Sovereign Wealth Fund in October, expressed hope to secure partnership with Saudi Arabia, Kuwait and Oman on the fund.

This comes only few days after Egypt and the UAE announced establishing a new joint strategic platform, with total investment of $20 billion, through the Abu Dhabi Development Holding Company and Egypt’s Sovereign Wealth Fund.

In an interview with Bloomberg, Soliman said the desired partnership could take many forms, including the establishment of investment funds and platforms.

Soliman said the negotiations with Oman, in this regard, have reached much progressed stage, adding that they could be completed by the end of this year. Saudi Arabia and Kuwait also have the desire to invest in Egypt, Soliman asserted.

Referring to the platform reached with the Abu Dhabi Development Holding Company earlier in November, Soliman said that Egypt was willing to reach similar partnerships with the three Arab states.

The strategic platform was announced during President Abdel Fattah al-Sisi’s visit to the UAE, during which he met with Abu Dhabi Crown Prince Mohamed bin Zayed.

"Together with my brother, President Abdel Fattah El Sisi we launched a joint strategic investment platform between the UAE and Egypt worth $20 billion to implement vital economic and social projects for our brotherly countries," Mohamed bin Zayed wrote.