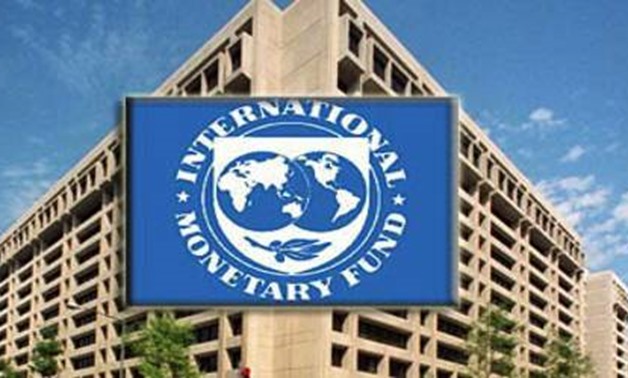 At a press conference in Washington DC, on Thursday, she said that Egypt’s usage of the loan has been reflected on the indicators of the economy positively, amid great support for social protection programs.

She also pointed out that Egypt is determined to continue work on reforms, stressing that reducing energy subsidies enabled the government to allocate more money for sectors of education, health and human development.

Georgieva explained that she met with Egypt’s Prime Minister Mostafa Madbouly few days ago, as they highlighted the importance of enhancing private sector role in the Egyptian economy through the participation of youth in economic development.

Egypt has achieved significant economic indicators through its reform program implemented over the past three years, most notably the declining in public, and the decrease of unemployment and inflation rates, stressing that the IMF is currently studying further cooperation with Egypt during the coming period.

Madbouly attended on Tuesday the World Bank and the IMF meetings that run from October 14-20 in Washington, USA.

Madbouly also met with US officials and representatives of the business and financial sectors along with heads of major US companies.