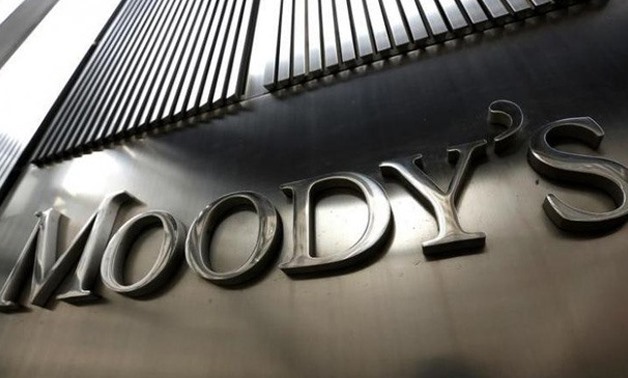 CAIRO – 29 April 2019: Earlier in April, Moody’s Rating Agency published its expectations for the indicators of the Egyptian economy during fiscal year 2019/2020, days after the Ministry of Finance issued the next year's preliminary budget draft.

Egypt Today reviews the expectations of the rating agency.

• The report attributed the reduction of the deficit to a reduction in expenditures, particularly involving the share of subsidies, grants, and social benefits.

• Petroleum spending will reach an estimated 0.7 percent of the GDP from 1.7 percent in FY 2018/19, following the completion of fuel subsidy reform by the coming June, according to the report.

• It added that the continued reduction in electricity subsidies will create some fiscal space to expand spending for targeted income transfers and social welfare payments, including an increase in pension transfers to 1.3 percent of the GDP from 1.2 percent in FY 2018/19.