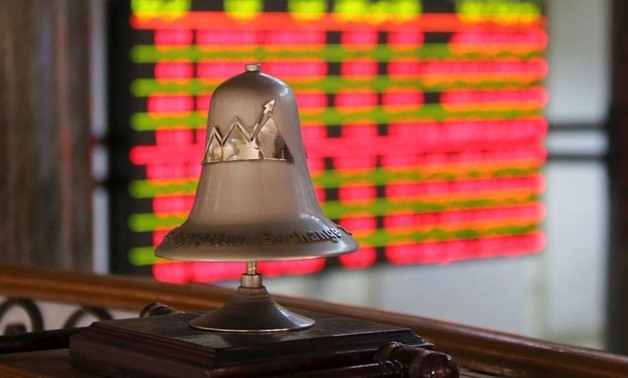 CAIRO – 24 December 2018: The Appeals Committee of the Egyptian Financial Regulatory Authority rejected Beltone Financial's grievances against the decision to suspend the company from covering and promoting initial public offerings for six months and raise its insurance value to LE 50 million.

The Grievance Committee of the commission decided to accept Beltone Financial's grievances' form and reject their subject.

Beltone Financial is awaiting the decision of the Administrative Court in January in the lawsuit filed against the same decision.

In November, FRA decided to charge Beltone Financial with raising the insurance value to the authority to LE 50 million, after accusing Beltone of irregularities in the IPO procedure of Sarwa Capital. The board of FRA decided on Nov. 1 to suspend Beltone from covering and promoting initial public offerings (IPOs) for a six-month period.

Beltone commented on the decision by saying that FRA’s decisions are surprising and that the company is yet to be informed of reasons for their issuance and their stipulations.

It added that its subsidiary, Beltone Securities Brokerage, continues to conduct normal business operations, adding that all of the group’s companies continue to operate in line with the aforementioned Financial Regulatory Authority's (FRA) decision.

Beltone Investment Banking is acting as Sarwa’s IPO Sole Global Coordinator and Bookrunner, and Marouk Bassiouny is acting as counsel to the issuer.
Trading on Sarwa Capital shares on EGX started Monday, October 15, after offering around 295.2 million of its shares on EGX, representing 47.2 percent of the company’s capital, at a price of LE 7.36 per share, reaching a total value of LE 2.2 billion.