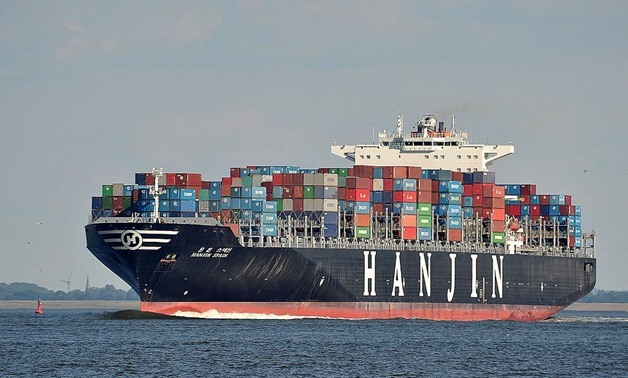 The bulletin attributed the increase of exports to the jump in the exports of some goods, such crude oil, increasing by 15.9 percent, ready-made clothes (12 percent), plastics in primary forms (46.8 percent), and petroleum products (58.6 percent).

Meanwhile, exports of some other commodities saw a decline in July such as fertilizers which decreased by 34.9 percent, Miscellaneous Edible Preparations (0.9 percent), fresh fruits (54 percent), and dairy products (19 percent).

CAPMAS ascribed this hike to the increase of imports of primary forms of iron or steel by 52.2 percent, petroleum products by 7.5 percent, and motor vehicles by 71.8 percent.

On the other hand, imports of other commodities showed a decline; such as plastics in primary forms by 1.3 percent, medicaments and pharmaceutical goods by 15.8 percent, chemicals, organic and non-organic by 5.6 percent, and corn by 16.9 percent.