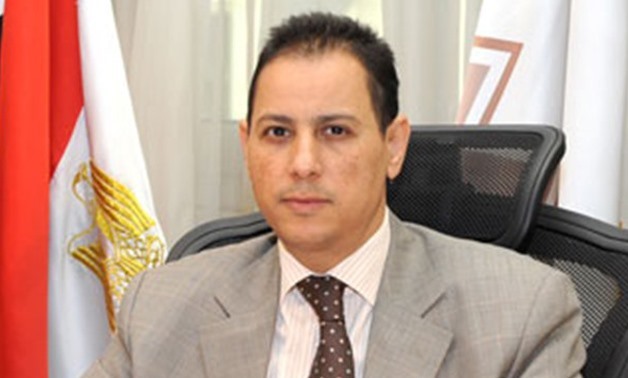 CAIRO - 20 May 2018: Chairman of the Financial Regulatory Authority (FRA) Mohamed Omran said the FRA has launched an electronic platform in cooperation with Insurance Federation of Egypt (IFE) for the exchange of data and information of insurance companies.

In a statement, Omran said the electronic platform is the first step in establishing the first integrated database for various insurance activities in the framework of activating the FRA's strategy of controlling and supervising non-bank financial markets using information technology.

He underlined that the launch of the electronic platform comes within the framework of fulfilling the FRA's announcement that the year 2018 is the year of insurance through work and follow-up to implement all the initiatives and development plans announced since six months ago.

In addition, he said that there are plans to develop the sector in order to enable it to carry out its vital economic role in mobilizing national savings and investment, a thing which would subsequently raise the national employment rates.