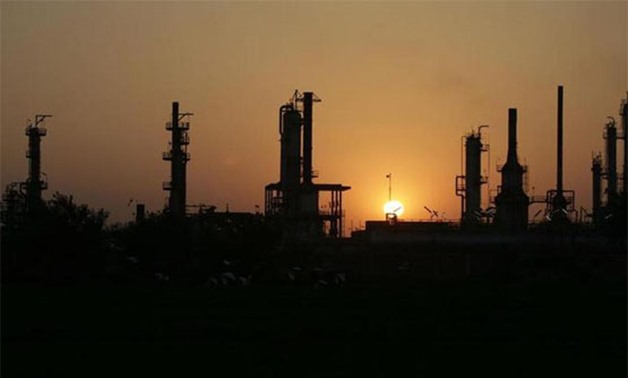 CAIRO – 1 May 2017: The Zohr gas field will be connected to the national gas grid in the first phase before the end of 2017, Petroleum Minister Tarek al-Molla said.
Egypt targets the production of 2.7 billion cubic feet per day from Zohr by 2019, which is equivalent to half of the country’s current gas production.

Zohr, discovered by Italian energy company Eni in August 2015, is the largest gas field in the Mediterranean with an estimated 850 billion cubic meters of gas.

Egypt has put a strategy to bridge the energy deficit, which led to a cut in the supply of electricity and gas to factories, he told ON Live satellite channel on Sunday.

A total of 76 deals in the petroleum sector have been signed with foreign partners since mid-2013, including amended agreements, Molla added.

The agreements put projects with different budgets on the investment map for exploration, development and production; all divided between the Egyptian General Petroleum Corporation, the Natural Gas Holding Company and the South Valley Petroleum Holding Company, according to the minister.