Elsewedy’s sub. to link power transmission lines for LE 2.12B 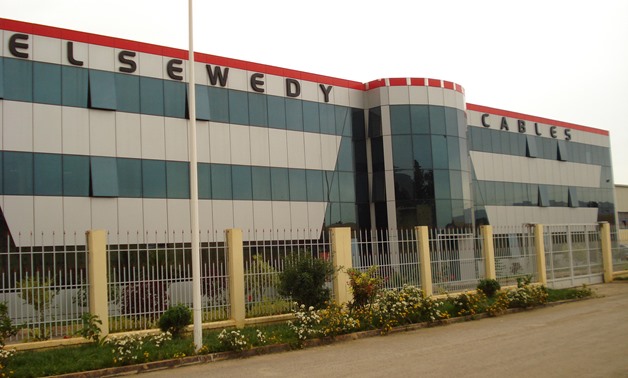 The company clarified in a filling to the Egyptian Exchange (EGX) Monday that the agreement is for linking the Borg El Arab – Marsa Matrouh 500 Kilovolt power transmission lines with a total length of 255 kilometers.

The turnkey agreement is on an engineering, procurement and construction (EPC) basis, Elsewedy clarified.

The EPC contract will be implemented over a six-month period commencing from the date of signing and receipt of the project, according to the statement.

Elsewedy subsidiary signed earlier a contract with the New Urban Communities Authority (NUCA) to build a substation in Badr City for LE 477 million.

It has 37 subsidiaries operating across Northern and Eastern Africa, Middle East and Southern Europe. Elsewedy Electric is based in Cairo, Egypt, and was established in June 2005.