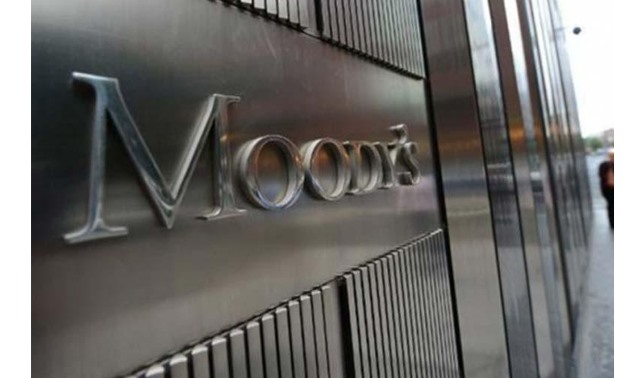 Moody’s added in a report published Thursday that it kept its outlook for the group at stable.

The reasons behind this upgrading are the growing importance of the Egyptian operation to GIG in terms of underwriting results and closer integration with GIG, resulting in a higher level of support from the Group, according to Moody’s report.

The report added that GIG Egypt represented 5 percent of GIG's premiums but a high 24 percent of net profit for the Group, based on preliminary results of 2017.

Moody’s clarified that the stable outlook on GIG Egypt reflects their expectation that it will maintain its growth and already strong market position and brand, whilst delivering strong results.

The report stated that the Group support is the key factor for having GIG Egypt IFSR three notches above the Egyptian sovereign rating (B3, Stable) as well as above the stand-alone credit profile of the company.

According to Moody's, GIG Egypt's rating could be upgraded if there is an upgrade of the sovereign rating of Egypt; and/or GIG Egypt is able to invest in higher credit quality assets, resulting in a high risk assets percentage of shareholders' equity of below 175 percent.

The rating agency added that the rating could come under negative pressure if there is a downgrade of the sovereign rating of Egypt; and/or GIG Egypt starts to lose market share and position; and/or there is deterioration in profitability with combined ratio consistently above 100 percent or return on capital below 5 percent; and/or there is a reduction in the support from GIG.