AFDB approves $500M in last tranche of its loan to Egypt 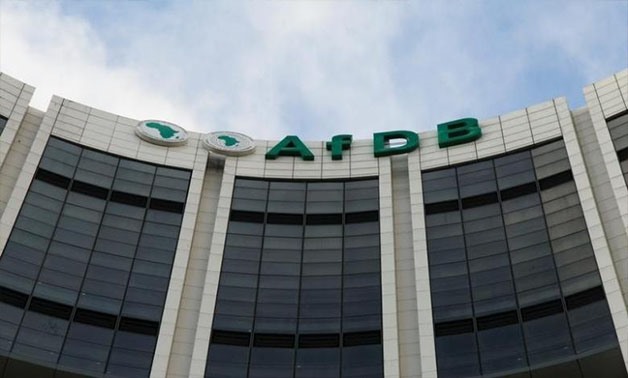 CAIRO – 18 January 2018: The Board of Directors of the African Development Bank (AFDB) has approved on Thursday the third and last tranche, worth 500 million, of a $1.5 billion loan package from the bank to finance Egypt’s Economic Governance and Energy Support Program.

The AFD said that the current tranche will help meet the Government’s financing requirement in fiscal year 2017/18.

It said that the Egyptian authorities have demonstrated sustained commitment to the implementation of reforms supported under the program, including supporting business, investment and industrial growth, improving energy sustainability and security.

“The bank’s support will help the government’s reform agenda, provide further fiscal space to help the most vulnerable segments of the population, and improve the quality of life and well-being of its citizens,” Abdoulaye Coulibaly, Acting Director of the bank’s Governance and Public Finance Management Coordination Unit, said in a statement by AFDB.

The AFDB loan is intended to support government programs that aim to achieve social and economic development by creating new jobs and improving the business environment, according to the Ministry of Investment and International Cooperation.

The AFDB collaborated closely with development partners, including the World Bank, which provided parallel financing of $1.15 billion in December 2017.

The bank currently has a portfolio of 30 projects in Egypt with a total commitment of $2.4 billion.