By: Reuters
TOKYO - 27 Nov. 2017: Japan’s government is set to compile an extra budget worth around 2.7-2.9 trillion yen ($24-26 billion) for the fiscal year to March 2018, with additional bond issuance of around 1 trillion yen to help fund the spending, government sources told Reuters.

In addition to construction bond issuance worth around 1 trillion yen, the government will scrape together cash reserves from the previous fiscal year’s budget and money left unused from debt servicing due to lower-than-estimated borrowing costs, the sources said.

No deficit-covering bond issuance was planned, the sources said on condition of anonymity because the plan has not yet been finalised. 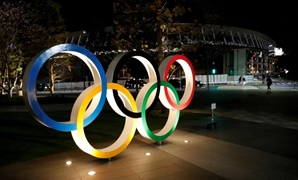 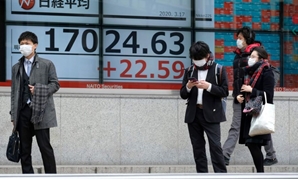 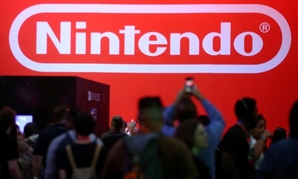