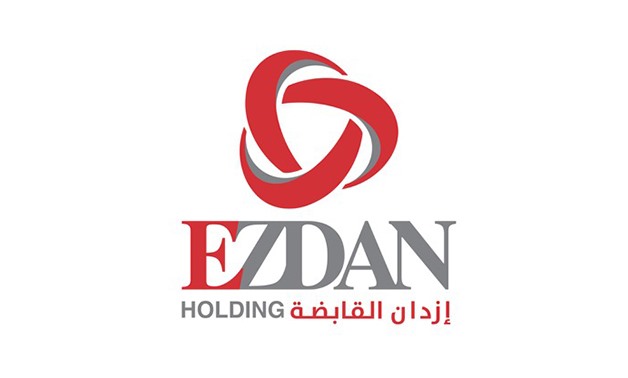 The company cut 220 jobs, mainly pertaining to maintenance staff and some management

International Rating agency Standard and Poor’s (S&P) cut its long-term corporate credit rating on Ezdan to junk, downgrading it to BB from BBB-, with a negative outlook.

S&P cited a weakening of the company’s financial-risk profile because of deterioration in the country’s operating environment as a result of the boycott imposed by four Arab states on Qatar.

Valued at 21.2 billion riyals ($5.5 billion), Ezdan is controlled by its founder, a Qatari royal, and related entities, and only has about six percent of its shares available for trading by outside investors, according to Bloomberg.