Moody’s pointed out that these profits came despite the government’s measures to cut spending, which has resulted in lowering economic activities, lending growth and higher provisioning charges for banks.

“Three successive rate hikes by the U.S. Federal Reserve since December 2016, and the subsequent rise of lending rates by the Saudi Arabian Monetary Authority (SAMA), owing to the peg of the Saudi riyal to the U.S. dollar, allowed domestic banks to re-price their loans, which provided a boost to interest income,” Moody’s said.

In the first nine months of 2017, operating expenses of banks went up one percent year-on-year, following a five percent increase in the same period in 2016.

As part of a massive crackdown on corruption in Saudi Arabia, which has seen the arrest of some of the Kingdom’s top private businessmen, Saudi Arabian banks have frozen more than 1,200 accounts belonging to individuals and companies in the Kingdom. 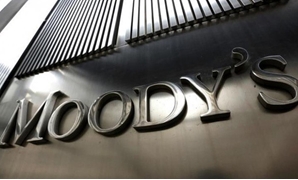 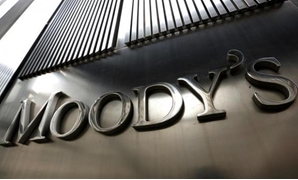