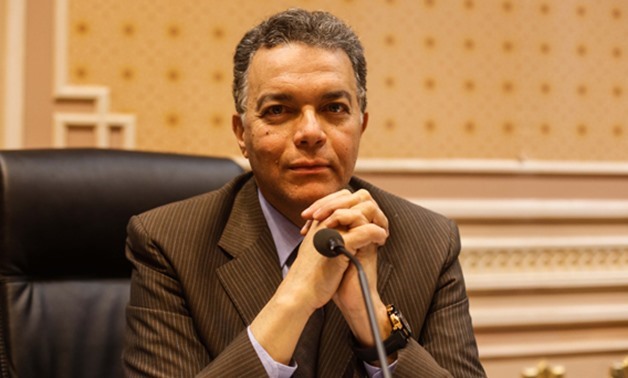 CAIRO - 7 November 2017: Transport Minister Hisham Arafat had a meeting with a delegation of the Aviation Industry Corporation of China (AVIC) on measures taken to implement the electric train project.

The train will link El Salam City to the New Administrative Capital through the 10th of Ramadan city. It covers 67 kilometers and consists of 11 stations.

The two sides discussed the rerouting of electric, water and sewage utility lines interrupting the construction of the project that will start on Tuesday, the minister said.

The train's speed amounts to 120 km/hr