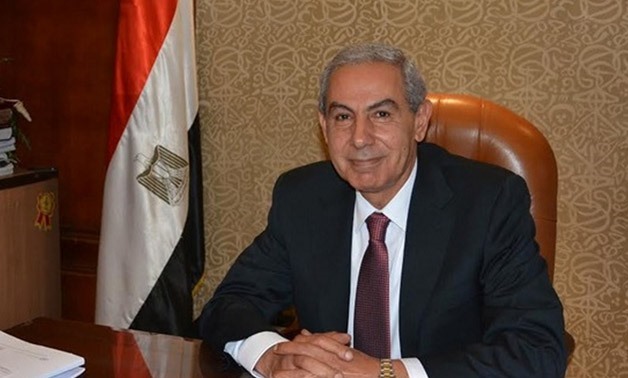 Trade Minister Tarek Kabil added to Egypt Today that the level of export of the industrial sectors has witnessed notable development after the decision of floatation the Egyptian pound taken in November.

On November 3, 2016, the Central Bank of Egypt (CBE) floated the Egyptian pound, as part of the government’s broader efforts to reform the business and investment climate in Egypt to attract much-needed investments to the country.

The floatation was also essential for Egypt to obtain a $12 billion loan from the International Monetary Fund (IMF).

The minister noted that the Egyptian Industries were the first beneficiary from the economic reform program, where it contributed to increasing the dependence on the local products instead of the imported ones.

Consequently, local productivity rose, more job opportunities were offered and the pressure on the monetary reserves were reduced, Kabil highlighted.

Egypt trade balance deficit declined 43.8 percent to $2.32 billion in May 2017, down from $4.14 billion in the same month of the previous year, state official statistics (CAPMAS).

The value of exports rose 8.8 percent year-on-year to $2.28 billion compared to $2.09 billion in the year-ago period.