Egypt injects LE54B in projects in Qena during 11 months 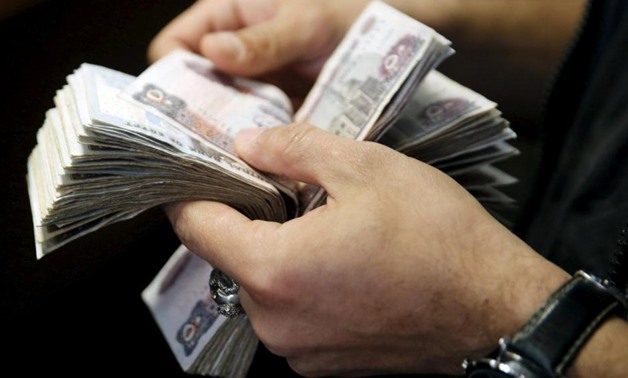 CAIRO - 16 January 2022: Micro Small and Medium Enterprises Development Agency (MSMEDA) financed 2,219 small and micro projects in Qena with a total funding of LE 54 million during the period from January 1, 2021 to November 30, 2021, according to Mahmoud Al-Ammari, director of the Qena Branch of the MSMEDA

Al-Amari clarified that the fund provided 3,400 job opportunities for the people of the governorate in villages and centers of a decent life.

MSMEDA recently signed 4 new contracts for microfinance in Qena with a number of non-governmental organizations (NGOs) in the targeted centers of the initiative, with total funds amounting to LE 6.6 million; to be re-injected again as micro-loans for project owners.

This comes within the framework of the political leadership's directives to give priority to the governorates of Upper Egypt in the projects of the presidential initiative "Hayah Karima", and in continuation of the efforts of the MSMEDA to participate in the implementation of the initiative, which aims to comprehensively develop the Egyptian countryside, through several axes to advance economic conditions, develop human resources, and provide job and employment opportunities for the people of villages and centers targeted by the initiative.

Al-Ammari explained that the Enterprise Development Authority provides indicative feasibility studies for citizens wishing to establish small projects that are consistent with the nature and needs of the governorate.