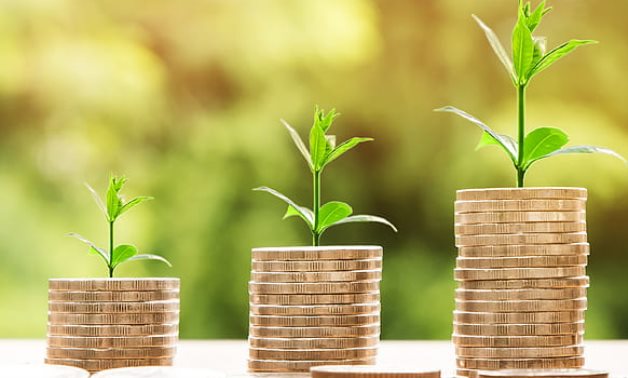 CAIRO - 24 November 2021: Fertiglobe, owned by ADNOC and OCIN, announced today, Wednesday, the selection of the Plug Power Inc-led consortium to generate an electrolyzer.

It clarified in a filing to the ADX that they have selected Plug Power Inc. (NASDAQ: PLUG), a leading provider of turnkey hydrogen solutions for the global green hydrogen economy, as the technology provider for a 100 megawatts electrolyzer to produce green hydrogen as feedstock for up to 90,000 tons of green ammonia production at EBIC in Ain Sokhna, Egypt.

The 100 MW PEM (Polymer Electrolyte Membrane) electrolyzer will be the largest independently owned facility globally when it comes online and is the first phase in Fertiglobe’s green ammonia strategy.

Egypt is an ideal location to produce green hydrogen given its unique renewables profile with strong solar and wind loads, and close to markets with a hydrogen deficit. Green ammonia, produced from renewable energy such as solar and wind instead of natural gas, is a versatile product that is an ideal carrier fuel to store and transport hydrogen, and can help decarbonize numerous sectors which represent around 80% of current global Greenhouse Gas (GHG) emissions, including as an important alternative fuel in the power sector in Japan and other countries, according to the company.

Nassef Sawiris, Executive Chairman of OCI NV, commented: “We are excited to announce this key milestone in this essential piece of our hydrogen strategy. Plug Power is a leader in electrolysis technology, and this strategic partnership further solidifies our execution strategy. At start-up, this will be the largest green hydrogen and largest green ammonia application globally. Construction is expected to follow an accelerated schedule to showcase the green hydrogen facility during COP 27 in Egypt in November 2022, highlighting Egypt’s and Fertiglobe’s growing leadership in the renewable energy markets and commitment to a greener future.”

Ahmed El-Hoshy, Chief Executive Officer of Fertiglobe, commented: “This is a huge step forward in our ambition to decarbonize our footprint to net zero by 2050, and simultaneously help our customers decarbonize. As an early mover in clean hydrogen-based fuels, we are pleased that Fertiglobe is partnering with Plug Power to deploy cutting edge technology at scale.” “Given the importance of green ammonia as a fuel for decarbonizing the worldwide economy, we continue to look globally to establish meaningful partnerships in this exciting green hydrogen space,” said Andy Marsh, CEO for Plug Power. “We are excited to see what the future brings.”

Ayman Soliman, CEO of The Sovereign Fund of Egypt, commented: ”By selecting a reputable global technology provider such as Plug Power, the consortium is taking strides towards developing a flagship green hydrogen facility. The project reflects TSFE’s alignment towards realizing the goals of Egypt’s 2030 vision, which embraces the principle of a green economy as a fundamental element of the comprehensive development process. The commitment of the consortium to showcase the facility during COP 27 demonstrates Egypt’s proactiveness in taking concrete steps towards the global trends in energy transition.”

“We are very pleased with the selection of Plug Power as technology provider to the 100 MW hydrogen facility. This is a key milestone for the project and helps move the green agenda forward in Egypt ahead of COP 27 in the country next year “, says Scatec CEO Raymond Carlsen.