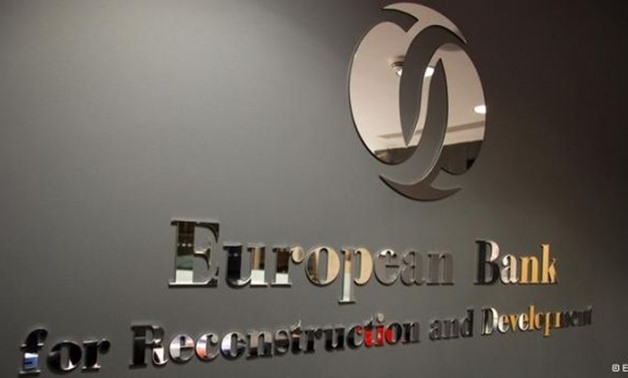 CAIRO – 11 October 2021: The European Bank for Reconstruction and Development’s (EBRD) financing in Egypt amounted to about €7.7 billion  for the government and the private sector, according to a statement from the Ministry of International Cooperation.

The EBRD has provided financing for the implementation of 143 projects, more than 75 percent of which are for the private sector, according to Rania Al-Mashat, Minister of International Cooperation.

The financing that the Bank directed to the private sector during the current year amounted to about €288.3 million, in the sectors of renewable energy, small and medium enterprises, agriculture and others.

Egypt topped the European Bank for Reconstruction and Development’s list as the largest country of operations in the southern and eastern Mediterranean region during 2020.

The Bank invested €1 billion to finance 21 projects, accounting for 47 percent of the Bank's total investments in the region.

Egypt was the largest country of operations in 2018 and 2019, and the current portfolio of cooperation between Egypt and the Bank during 2021 amounts to about $1.6 billion.

On Monday, the Minister of International Cooperation chaired the final round of consultations run by the ministry in coordination with the relevant national authorities, to prepare the new country strategy with the European Bank for Reconstruction and Development until 2026.

The Minister of International Cooperation discussed the results of effective partnerships with the European Bank for Reconstruction and Development to support the implementation of government projects as well as the private sector, explaining that the bank’s total investments since its inception in Egypt exceed 7.7 billion euros, which supported the implementation of 143 projects, more than 75% of which are for the private sector. In addition, the development financing directed by the Bank to the private sector during the current year amounted to about 288.3 million euros, which promoted development in the sectors of renewable energy, small and medium-sized enterprises, agriculture, services, manufacturing and other sectors.

During the meeting, officials of the European Bank for Reconstruction and Development reviewed the Egyptian macroeconomic indicators, which succeeded in achieving positive growth during the past year by 3.6%, despite the repercussions of the Corona pandemic.

Economic growth reflects the resilience and resilience that characterized the Egyptian economy in the face of the effects of the pandemic, according to bank officials.

The new country strategy aims to strengthen work at the level of 3 general axes. The first is to achieve a more inclusive economy for the business community, youth and women.

The second axis is to accelerate the transition towards a green economy in order to achieve food security and raise skills and capabilities to attract investments in new technologies and the expansion of renewable energy.

The third axis is to enhance competitiveness through growth by enhancing the resilience and resilience of small and medium enterprises and supporting their expansion.